China is the undisputed world leader in Bitcoin mining.

Not only does China manufacture most of the world’s mining equipment, but massive mining farms are located there to take advantage of extremely cheap electricity prices.

Here is the estimated mining hash power breakdown by country according to University of Cambridge Centre for Alternative Finance:

Other interesting stats are:

As you can see, China dominates Bitcoin mining by a very wide margin.

In this article, we are going to explain why China is such a mining powerhouse in Bitcoin and other cryptocurrencies. The answers may surprise you.

Electricity cost is the most important factor for a profitable mining operation. As mining difficulty increases, the least efficient miners are forced to shut down first.

Electricity in China is extremely cheap compared to most other countries. Chinese electricity in industrial regions is either supplied by hydro-electric facilities or subsidized by the state.

A very large portion (if not the majority) of Bitcoin’s energy comes from China, and most notably in “green” powered areas like Sichuan and Xinjiang where renewable sources like hydroelectric, solar, and geothermal are common. In many cases, the energy produced by these wind farms and dams is higher than the local grid can take. This means that they are producing energy that would otherwise not be used by anyone since the local grid, which takes energy and distributes it across distances, cannot hold it. Coal is the cheapest power source but also the dirtiest. It’s well-known that China has comparatively lax environmental policies. Major cities like Beijing are notorious for their high levels of smog, produced mostly by burning coal. Energy producers can freely burn coal and use the energy for Bitcoin mining. Instead of physically transporting the coal, it’s easier and more cost-effective to establish a Bitcoin mining operation near a source of coal and convert carbon directly to crypto.

#Bitcoin enables Chinese entrepreneurs to export coal by burning it and using the energy to mine.

Mining pools, as the name implies, are collaborations between individual miners and, frequently, major mining companies. Their hashrate is combined so that the pool has a better chance of finding a block. The block reward is then shared among all contributing members, according to their proportional hashrate.

The result is that many miners outside of China are attracted to Chinese mining pools due to their size. The bigger a pool, the more steady and predictable a member’s earnings. Many miners are lured by the prospect of small, steady earnings as part of a major pool, as opposed to the high- reward-but-low-odds lottery which is solo or small-pool mining.

China is home to four of the five largest Bitcoin mining pools over the past year. As of the 25thth of August, 2020, the distribution of hashrate was as follows: F2Pool, also known as DiscusFish, is based in China. F2Pool has mined about 18% of all blocks over the past twelve months. At the time of writing, it controlled about 22 EH/s.

Poolin is China’s second largest Bitcoin mining pool, mining nearly 13% of all blocks in the past year. It commands around 10 EH/s. Antpool is another Chinese based mining pool, maintained by the ASIC manufacturer, BitMain. Antpool mines about 8% of all blocks (down from 20% in 2017). Antpool currently has a hashrate of 10.9 Exahashes per second (EH/s).

There is some speculation that AntPool disguises its true hashrate by running subsidiary pools. These are said to include ViaBTC, thenxtcoin.com, GBMiners, CANOE and possibly others.

Where Did BTCC go?

You may be wondering why BTCC pool is not on this list. For those who don’t already know, BTCC was China’s third largest Bitcoin exchange and also operated a large mining pool. Back in 2017, BTCC pool was mining about 11% of all blocks and controlled about 240 PH/s. In November of 2018, BTCC shut down indefinitely “due to business adjustments”.

So, what does this Chinese mining mean for Bitcoin? Sadly, nothing good.

Read on in the next chapter to find out why.

Having so much mining power centralized in any single country exposes the Bitcoin network to a worrying degree of political risk.

Should the Chinese government decide to crack down on Bitcoin, perhaps seeing it as a threat to their economy or a competitor to their own planned digital currency, they could wreak untold havoc in the Bitcoin ecosystem. There is cause for optimism, though.

Thankfully, mining in China has begun to wane in recent years. It was once responsible for over 73% of all Bitcoin mining. Now it struggles to reach 65% and that reduction in mining centralization seems unlikely to stop any time soon.

Companies like Blockstream have created what is called co-location mining centers in both Canada and the US where they have negotiated power agreements with large energy companies in order to let institutional and retail investors (like those on Coinbase) buy their own mining rigs and set them up at Blockstream’s various mining farm locations.

They can own the equipment and direct the hashing power to whatever pool they want. All while they benefit from the cheaper bulk electricity costs and advanced facilities purpose built for mining Bitcoin at scale.

But beyond the active efforts of non-Chinese Bitcoin based ventures to reduce the reliance on Chinese mining, Chinese miners themselves are showing interest in leaving the region, and that is what we are going to focus on in our last chapter.

Needless to say, China is the world’s undisputed leader in bitcoin mining, thanks to the country’s cheap electricity, cheap labor, and manufacturing capabilities. Having cracked down on cryptocurrency exchanges and ICOs, China is now planning to go after bitcoin miners. To do so, it is hitting where it hurts the most – limiting power supply. Without access to electricity, new bitcoins cannot be generated.

The Bloomberg news agency reported that the People’s Bank of China was mulling ways to curb power usage by companies involved with virtual currency mining. The government is investigating power consumption of cryptocurrency miners to determine whether their use of cheap or free electricity has affected power prices in those areas.

Recently, law enforcement in China confiscated 600 computers used to mine bitcoins. This was after a local power grid operator reported abnormal electricity usage. The report, however, did not say when the police confiscated the machines.

One of the largest bitcoin mines belongs to Bitmain. Bitmain is located in SanShangLiang, and has expanded its operations to Canada and the US (though many of their locations abroad had to be shut down due to insolvency). While Bitmain remains a Beijing-based company, it has successfully set up a regional headquarters in Singapore and has satellite mining facilities outside of mainland China.

Beyond Bitmain, thenxtcoin.com (which was once a large mining pool and farm in China) has moved much of its operation to Canada.

In what is being called “The Great Mining Migration”, large mining operations based in China are fleeing the country.

That’s because of a May 21 memo from the Financial Stability and Development Committee of the State Council of the Chinese Communist Party.

While the memo is in Chinese, a google translate gives us a good picture of what it actually says:

And at midnight Beijing time on June 19, all mining farms were instructed to shut down permanently. This DOES NOT mean this hashing power is going offline forever. It just means the miners need to move their operations to other countries.

And most of them seem to be opting for Texas, due to its crypto-friendly regulatory environment, low taxes, and wealth of cheap energy (20% of which is fueld by renewable wind).

This migration marks the first major shift in Bitcoin’s mining history and will no doubt have major implications for Bitcoin going forward. 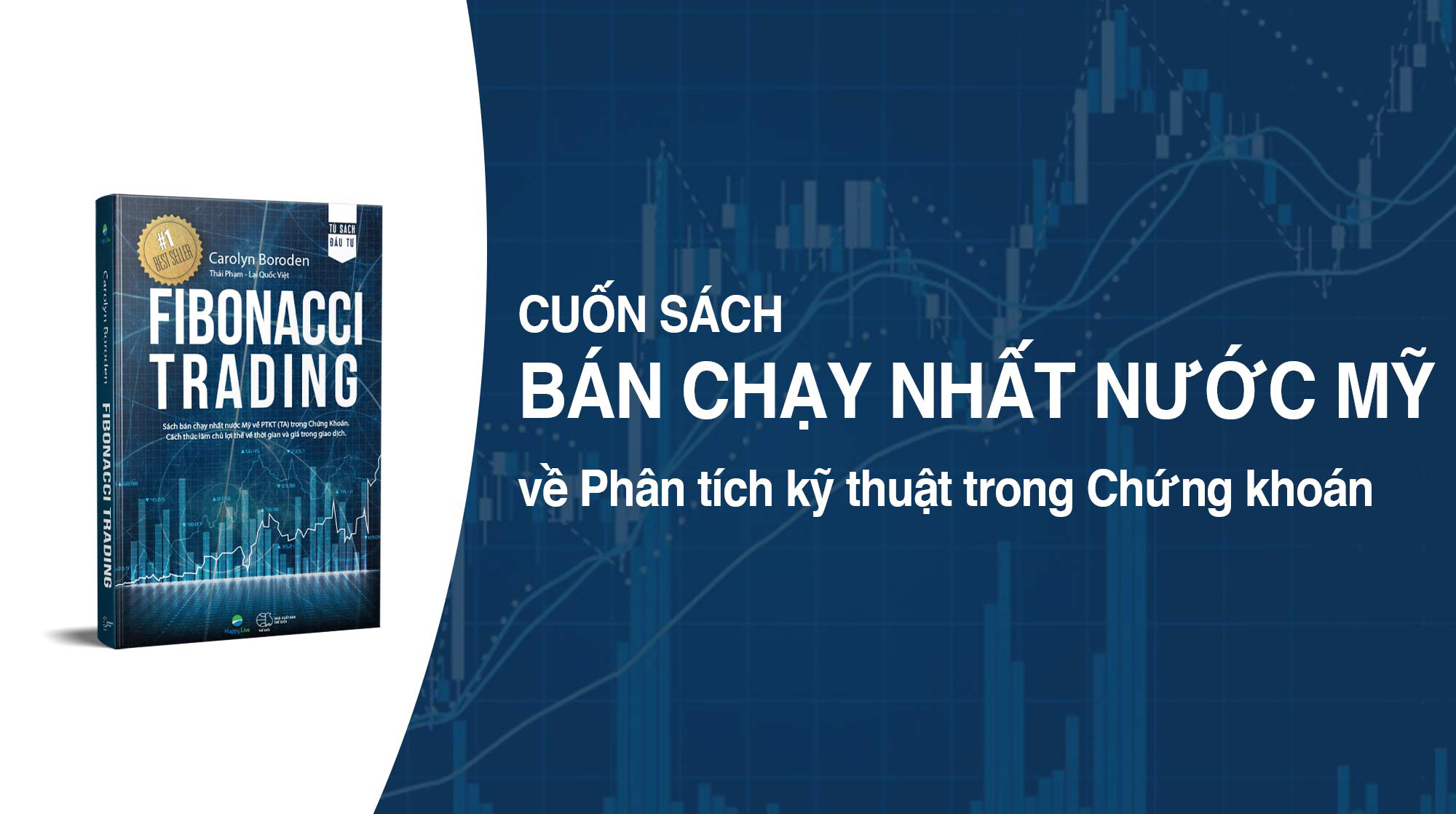 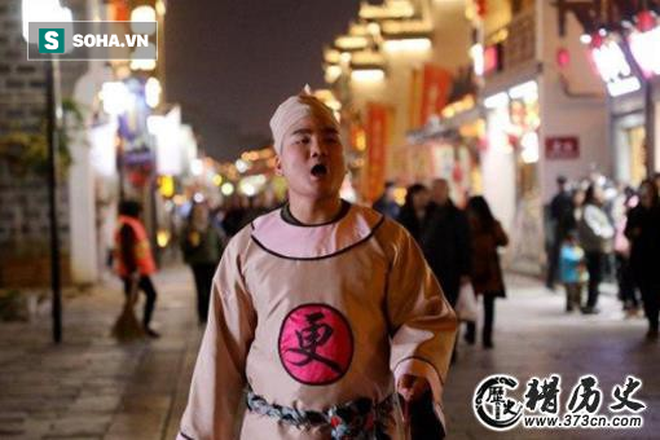