The purpose of the ISM Code is to provide an international standard for the safe management and operation of ships and for pollution prevention.

The Assembly had already invited all Governments, by resolution A.443(XI), to take the necessary steps to safeguard the shipmaster in the proper discharge of his responsibilities with regard to maritime safety and the protection of the marine environment.

In resolution A.680(17), the Assembly recognized the need for appropriate organization of management to enable it to respond to the need of those on board ships in order to achieve and maintain high standards of safety and environmental protection.

Recognizing that no two shipping companies or shipowners are the same, and that ships operate under a wide range of different conditions, the Code is based on general principles and objectives, which include assessment of all identified risks to one Company’s ships, personnel and the environment and establishment of appropriate safeguards.

The Code is expressed in broad terms so that it can have a widespread application. Clearly, different levels of management, whether shore-based or at sea, will require varying levels of knowledge and awareness of the items outlined.

The cornerstone of good safety management is commitment from the top. In matters of safety and environment protection it is the commitment, competence, attitudes and motivation of individuals at all levels that determines the end result.

Amendments to the ISM Code

The ISM Code in its current form was adopted in 1993 by resolution A.741(18) and was made mandatory with the entry into force, on 1 July 1998, of the 1994 amendments to the SOLAS Convention, which introduced a new chapter IX into the Convention.

Amendments to the ISM Code:

Other provisions relevant to SOLAS chapter IX and the ISM Code include: 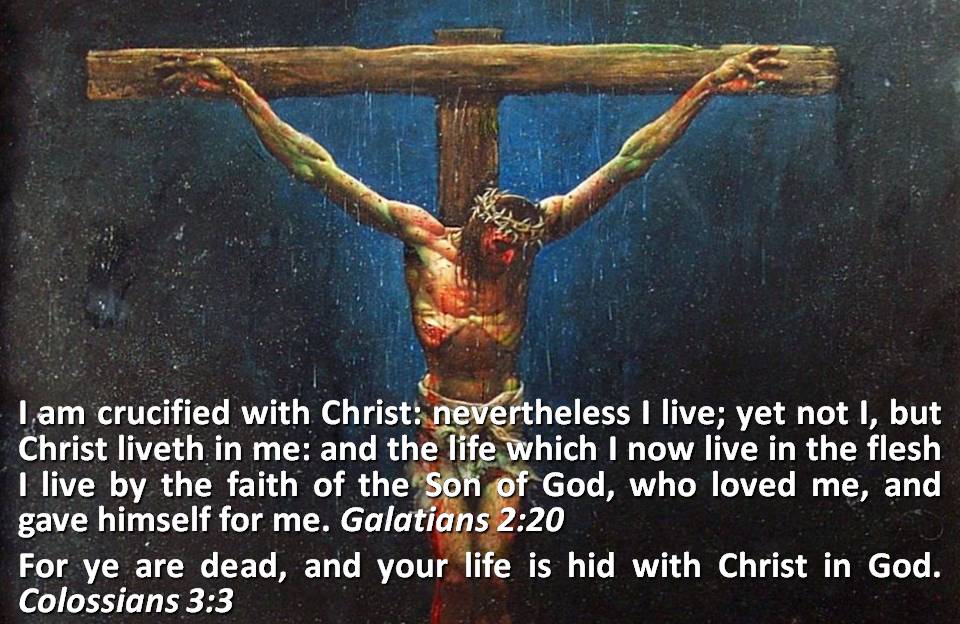 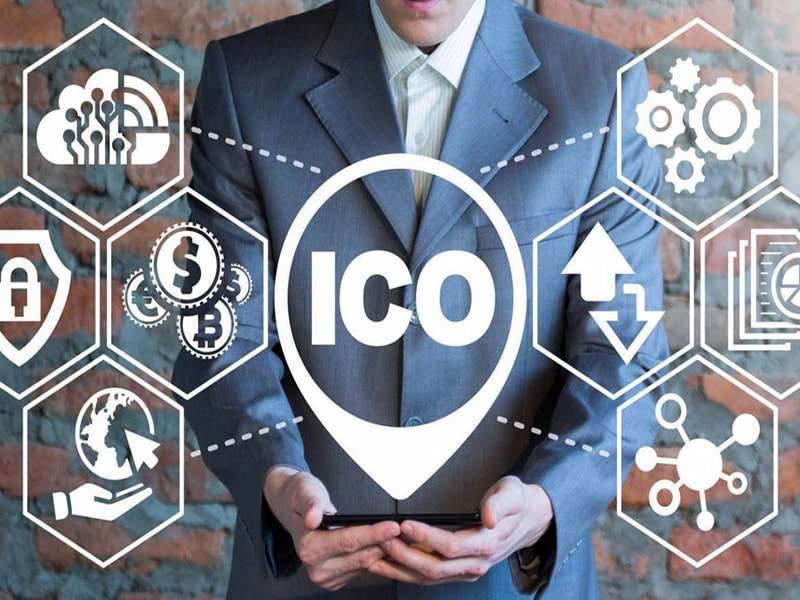 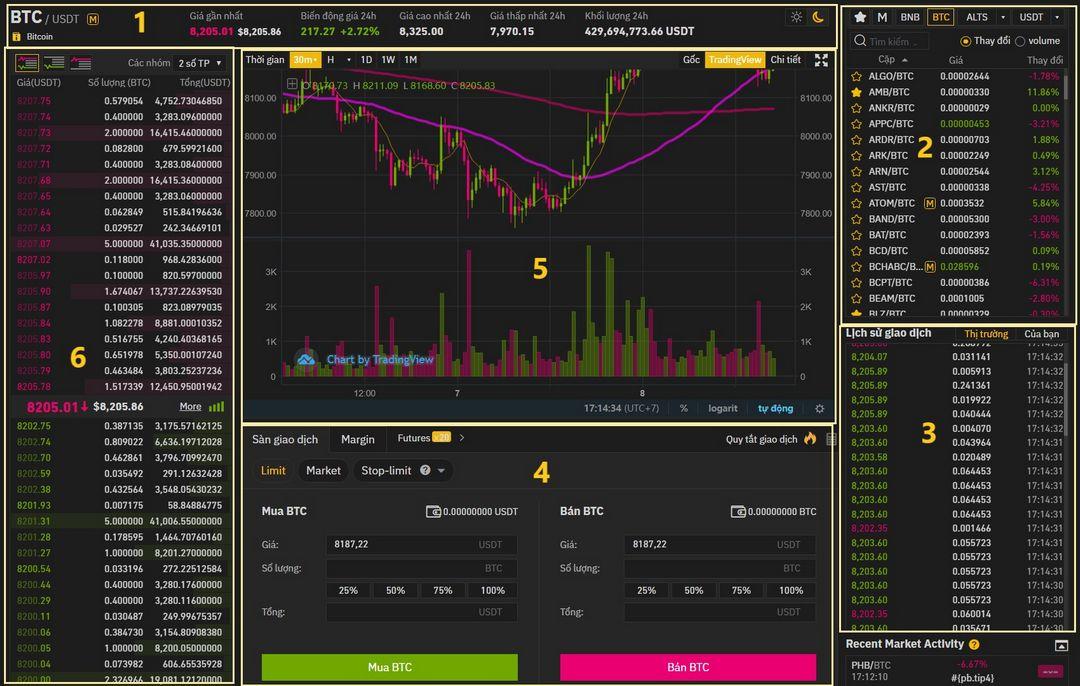 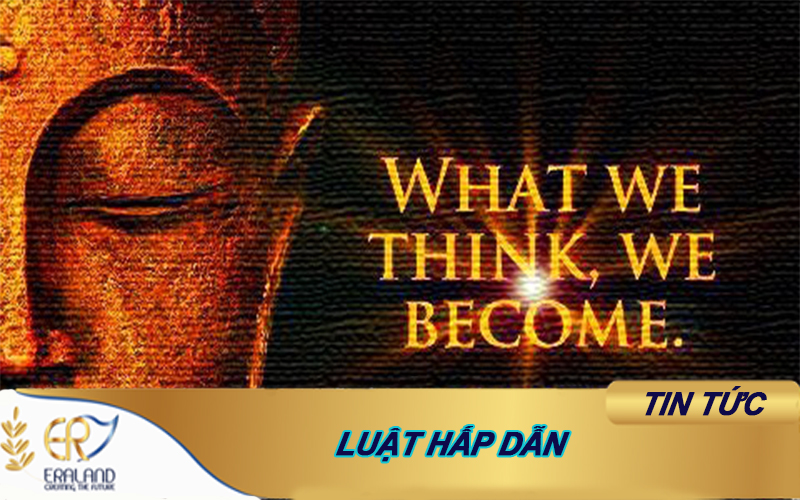